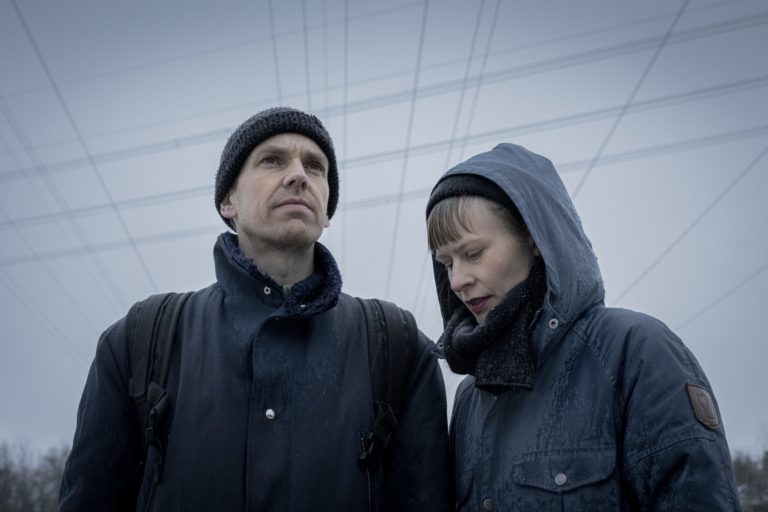 Lost Girls (artist and writer Jenny Hval and multi-instrumentalist Håvard Volden) release their first album after collaborating for more than ten years. Volden has been playing regularly in Hval’s live band for more than a decade, and their duo project goes back to an acoustic collaborative album from 2012, using the moniker Nude on Sand. Instead of resurrecting the previous band, Hval and Volden opted for a fresh start for their 2018 EP Feeling, taking nomenclatural inspiration from the 2006 graphic novel by writer Alan Moore and comics artist Melinda Gebbie.

For their first LP, Hval and Volden booked an actual studio (Øra studios, Trondheim, Norway), which they had never done before. Recording sessions took place in March 2020, even if they felt like the material wasn’t really ready for recording. This left a lot to improvisation, and so Menneskekollektivet was created in-between set structures and the energy of collective exploration.

Perhaps this is what makes MenneskeKollektivet unique: The quality of trying something, to see if the structures fit. In a way this is a more physical version of what Hval has been exploring lyrically over the past decade in her solo work. The title is Norwegian and translates to human collective, which adds to the feeling of a recording made as part of a strange, improvised performance project.

The music flickers; between club beats and improvised guitar textures; between spoken word and melodic vocal textures; between abstract and harmonic synth lines. Throughout the piece, Volden’s guitar and Hval’s voice come across as equals, wandering, wondering, meandering. Sharing the space.

The writing process began with short, more concise forms, but then Volden brought in experiments with seasick synth loops and drum machines, and the work went off on a longer durational tangent, inspired by chance and intuition. This allowed for an unfinished, raw feel, and the song structures and words were expanded and improvised in the studio. Hval says: “There are lots of late night ideas at work, begun as half-asleep, slack vocal takes on top of something really strange Håvard has sent me. We both record before we know what we’re actually doing.”

Lyrics has a peculiar place on Menneskekollektivet. Hval felt she couldn’t write anything for this music that really mattered, and she decided to concentrate on words as performed situations, sometimes just talking into the mic, sometimes finding rhymes or musical phrases and using them like a bot or music software. Yet they relate to each other, like the many repetitions of “making me in opposition” on Love, Lovers build emotional complexity like a club track would build intensity with its drum machine pattern. Volden’s guitar somehow works in the same mode, building intensity with lines that are sometimes jarring, sometimes harmonic.

In this way, Lost Girls leave both form and content, music and words, suspended in a piece in the puzzle of human performance. A human performance that resembles a rave party, but after the party’s over and the music has been switched off. What is left is a collective inner monologue: The ravers have forgotten that the night can end, and as the sun rises, they slowly turn to stone, or melt down to water, or they are in the middle of some other metamorphosis that is more than just coming down. 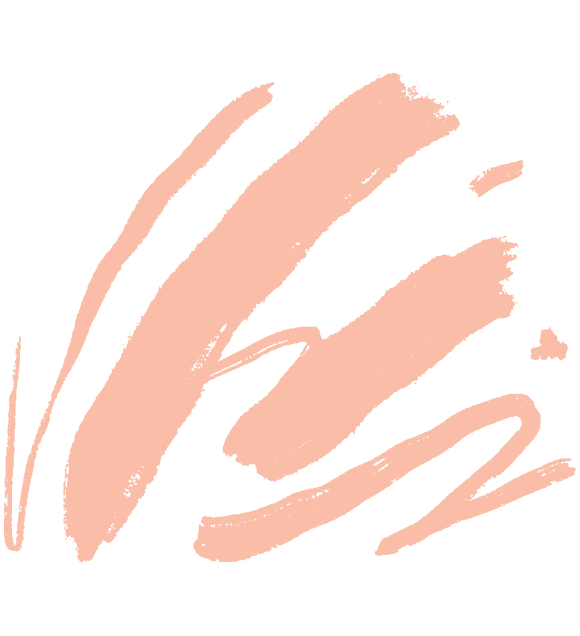 Åpning: Nichole Degenhardt – The Being Appears and the Appearance is Essential 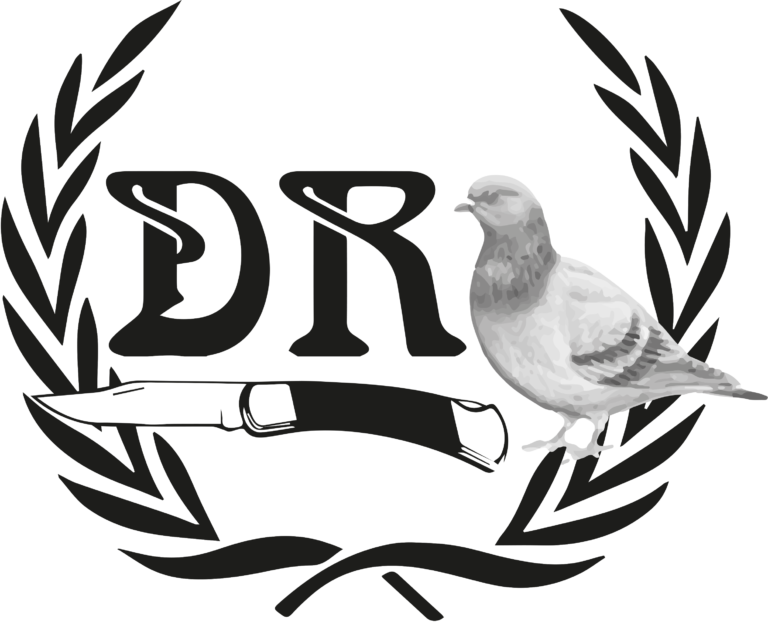 Lost Girls (artist and writer Jenny Hval and multi-instrumentalist Håvard Volden) release their first album after collaborating for more than ten years. Volden has been 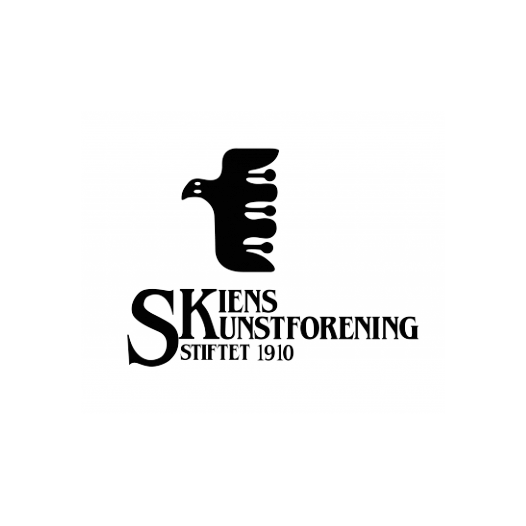 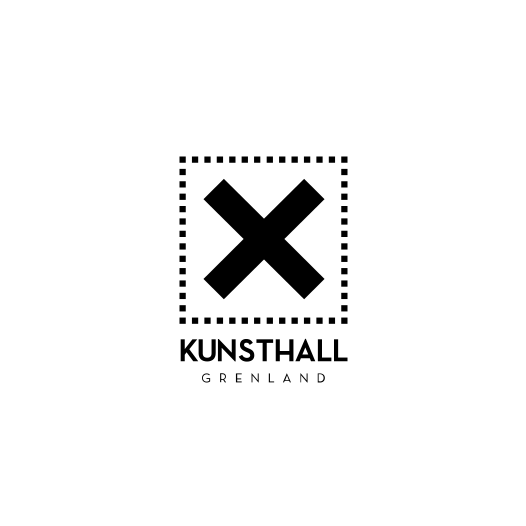 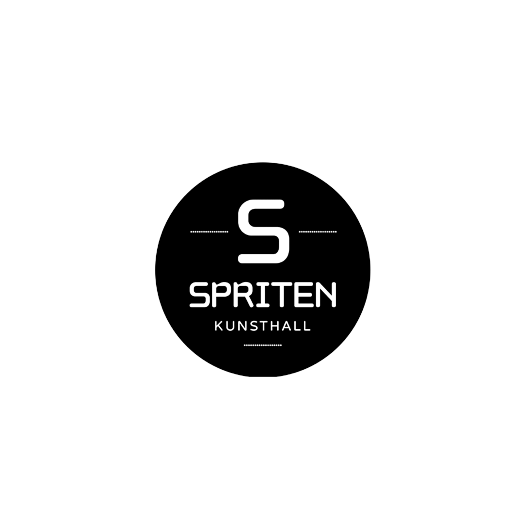 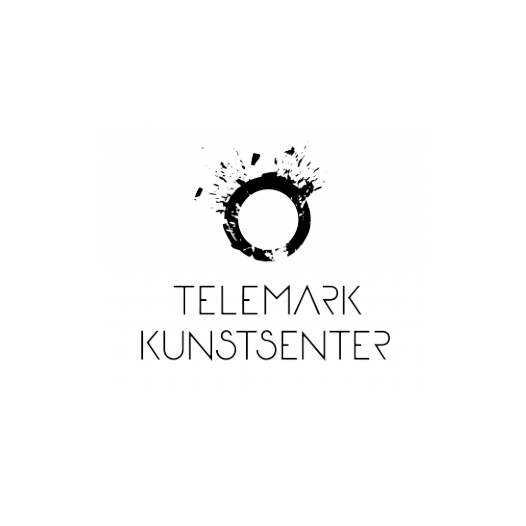